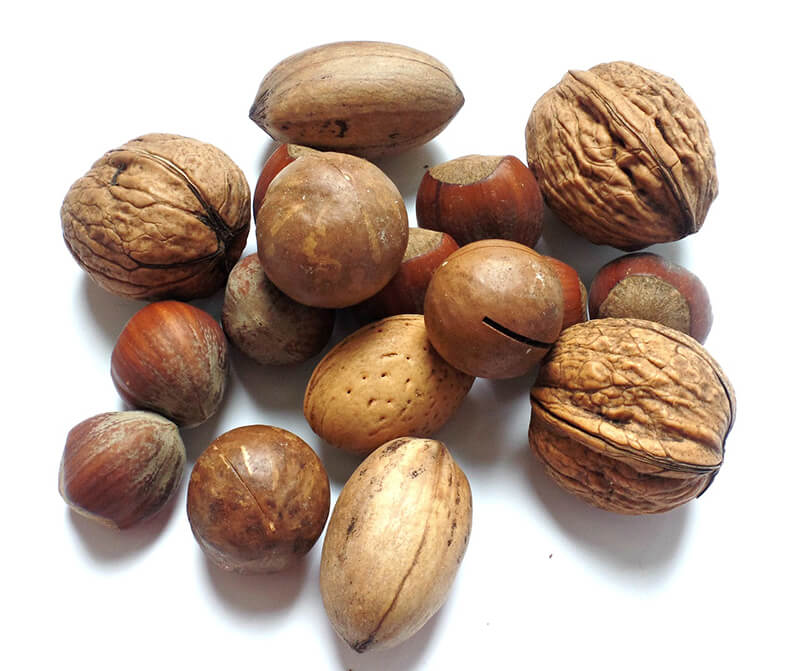 The nuts have beneficial effects on risk factors for heart disease. Studies consistently show that nut intake has a cholesterol-lowering effect, in the context of healthy diets, and there is emerging evidence of beneficial effects on oxidative stress, inflammation, and vascular reactivity.
Several studies have shown that nuts (almond and pistachios) can help in losing weight. Similarly to almonds, pistachios may improve cholesterol levels. Eating 2–3 ounces of pistachios a day may help increase “good” HDL cholesterol. Also, don’t forget the walnuts – they may benefit heart health. 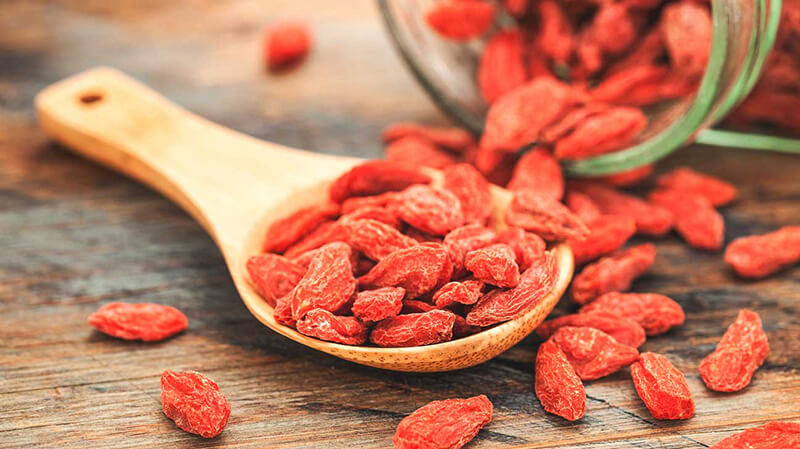 Goji berries have been used in traditional Chinese medicine for thousands of years.

Research suggests that goji berries can help you feel better and boost your immune system because they are packed with antioxidants. Goji berries are a good source of vitamins and minerals, including vitamin C, fiber, iron, vitamin A, zinc, antioxidants.

They are also one of the very few plant-based foods that can provide you with a complete protein. By supplying your organism with these nutrients, they may help increase your overall well-being.
You can eat these berries plain as a snack, in a trail mix, in your oatmeal, in a green salad, or in a tea.

We use cookies to provide a statistic that helps us give you the best experience of our site. You can find out more or control/switch them off if you prefer. However, by continuing to use the site without changing settings, you give your informed, free consent to our use of cookies and that you have read and understood our Legal for Users document.OKRead More
Privacy & Cookies Policy
Notwendig Immer aktiviert