For hundreds of years, chocolate has been considered as a healthy food. In the beginning, people drank chocolate (chocolate is made from cacao or cocoa).

Ever since Spanish explorers have brought chocolate back to Europe in the 16th century from Mayans, who drank cocoa cold and with spices, chocolate was valued as a special drink, as well as taken as a medicine. Drinkable chocolate has been used for years to treat ailments and maladies. What does this special food/drink have?

Scientific reasons why chocolate is good for us

To begin with, sugar, fat, and carbohydrate provide a boost of energy. The chocolate’s seductive mouthfeel is the result of cocoa butter, which melts at approximately to body temperature. Also, chocolate contains theobromine, caffeine, phenylethylamine (PEA), and anandamide. These chemical substances have a profound effect on the brain and show physiological effects on the body.

Theobromine and caffeine are both stimulants. Phenylethylamine is a chemical that our brain releases when we fall in love. It also acts as an anti-depressant by combining with dopamine that is naturally present in the brain. Anandamide helps to stimulate and open synapses in the brain that allow “feel good” waves to transmit more easily.

Serotonin is a chemical in the brain that is released after eating carbohydrates. It is a neurotransmitter that transmits a feeling of calm to the brain and helps to stabilize moods. Endorphins are another chemicals that act to send high levels of energy and feelings of euphoria to the brain and even have the effects of the painkillers. Both serotonin and endorphins are released when eating chocolate and bring a sense of well-being.

Cocoa for the brain functions

Several studies have highlighted the potential of dark chocolate for promoting cardiovascular health, mainly by improving arterial function, which can help lower blood pressure. Researchers confirmed that cocoa can also help the brain.

Though flavonoids may have direct effects on neurons and neurodegenerative processes, the researchers concluded that the cognitive benefits were related primarily to better insulin sensitivity, which affects blood sugar control as well as brain function. The benefits may also derive from the cocoa’s effects on cardiovascular health in general and blood pressure.Wetality shop 10 ml cbd drops” width=”300″ height=”300″ /> NO.06 – 10 ml drops[/caption] 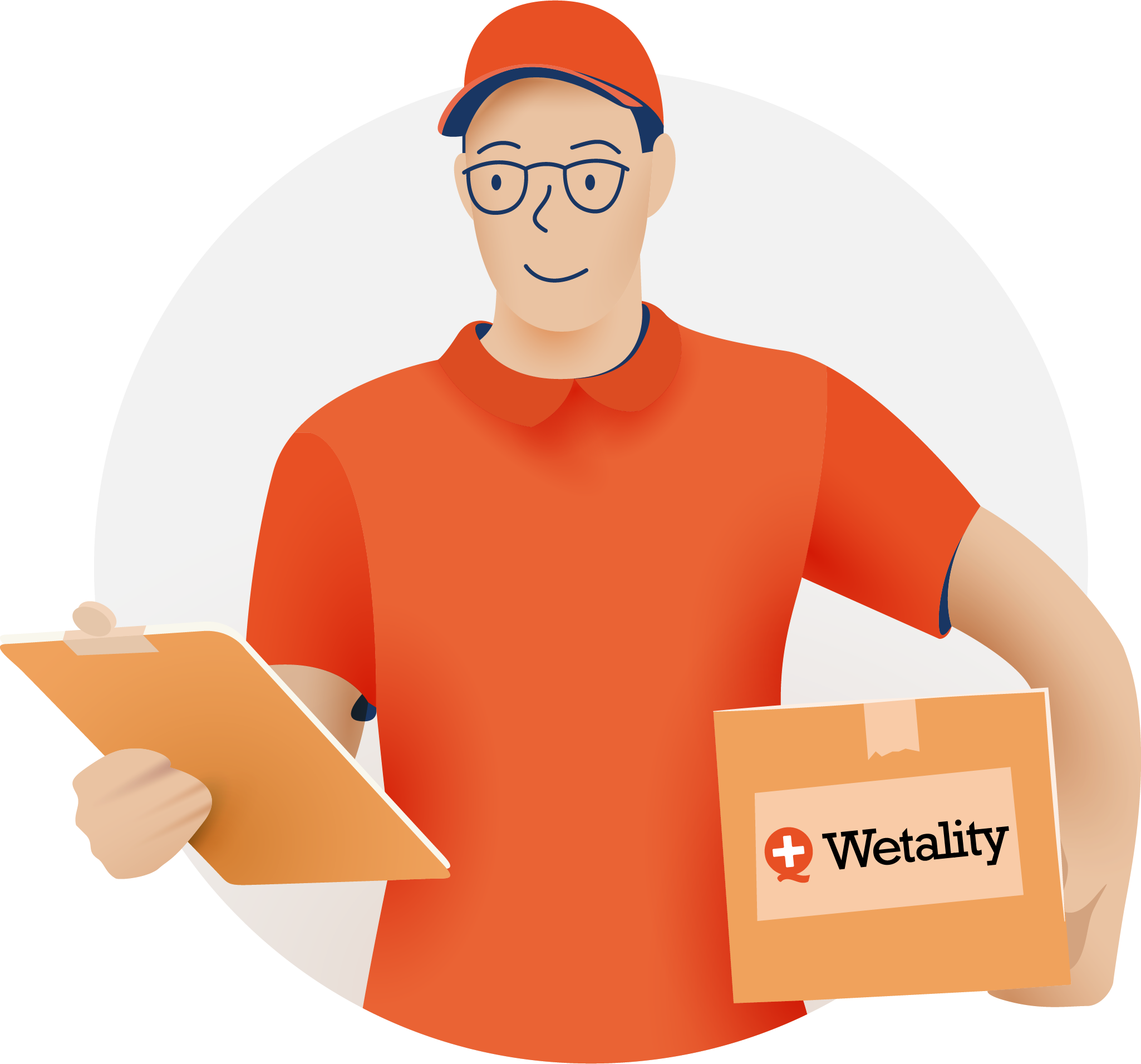 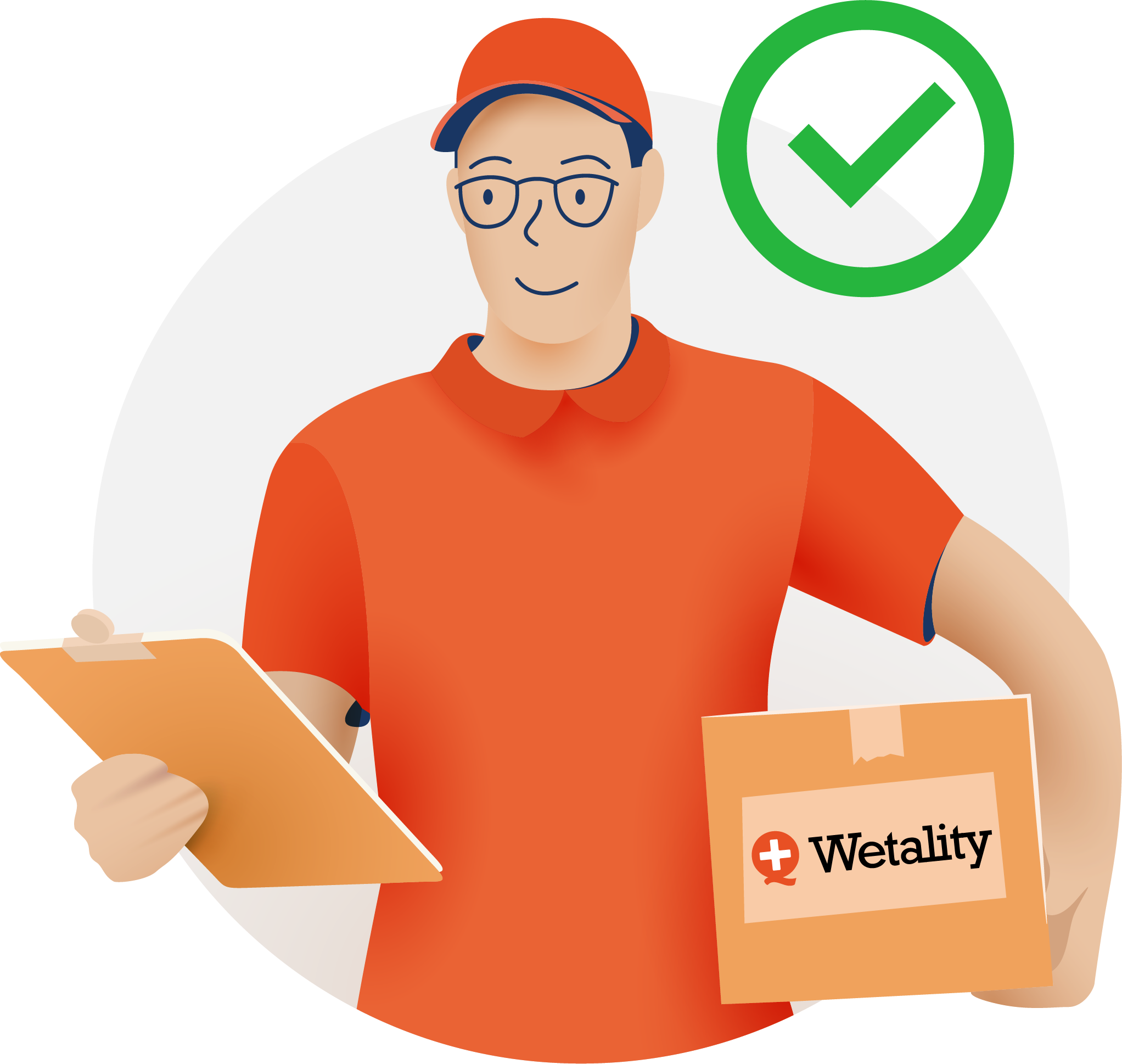